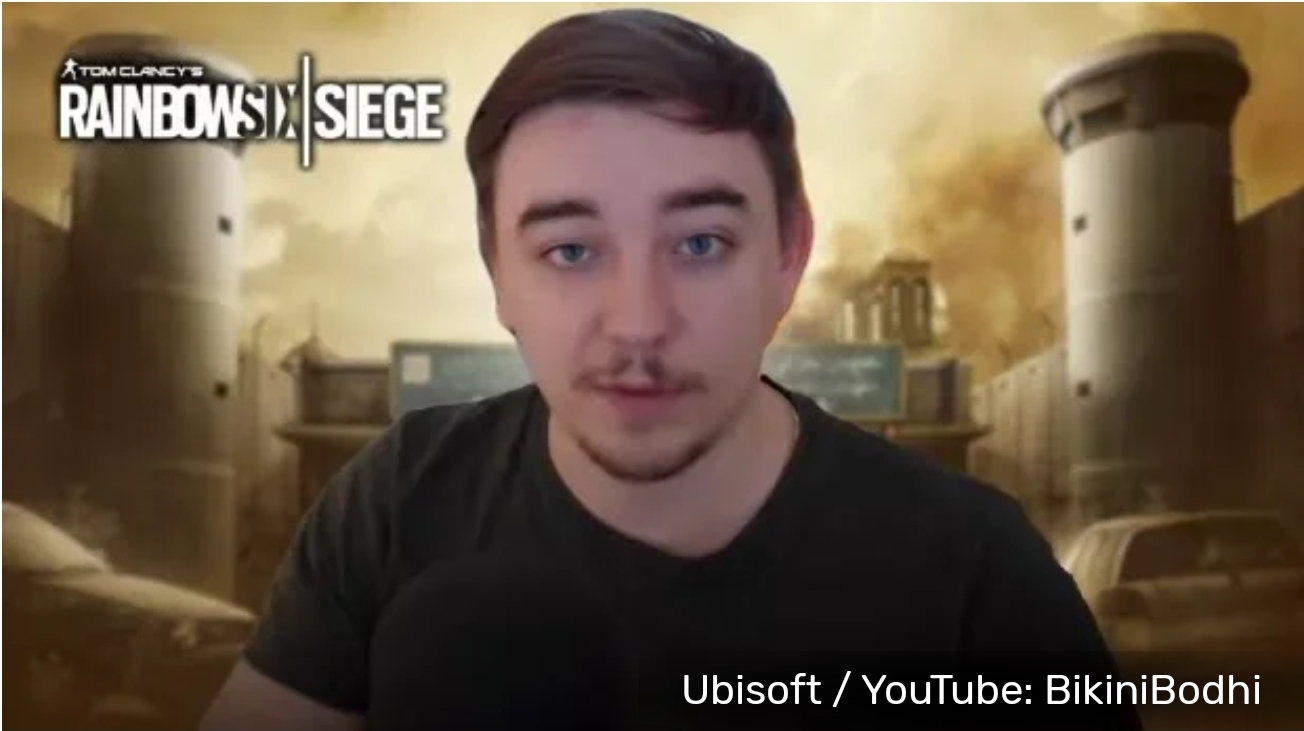 Rainbow Six Siege YouTuber BikiniBodhi has said that he was hacked, after receiving a permanent ban for cheating in Ubisoft’s hit FPS. BikiniBodhi has become one of the game’s most popular content creators, amassing 1.44m subscribers on YouTube and regularly showing off his talents with new Operators and educating viewers on how to become top-tier players.

Now, though, he’s been banned for cheating — but has immediately responded by saying that his account was hacked and appears to be trying to get the situation sorted.

BikiniBodhi has become one of the biggest names in Siege.

The Swedish native, who is a streamer under Fnatic, appears to have woken up to the news on the morning of July 29, absolutely none the wiser to what was going on until he dug into it.

were is the video?


Great question! There is no video. We do news articles as well to keep you guys updated!

were is the video?