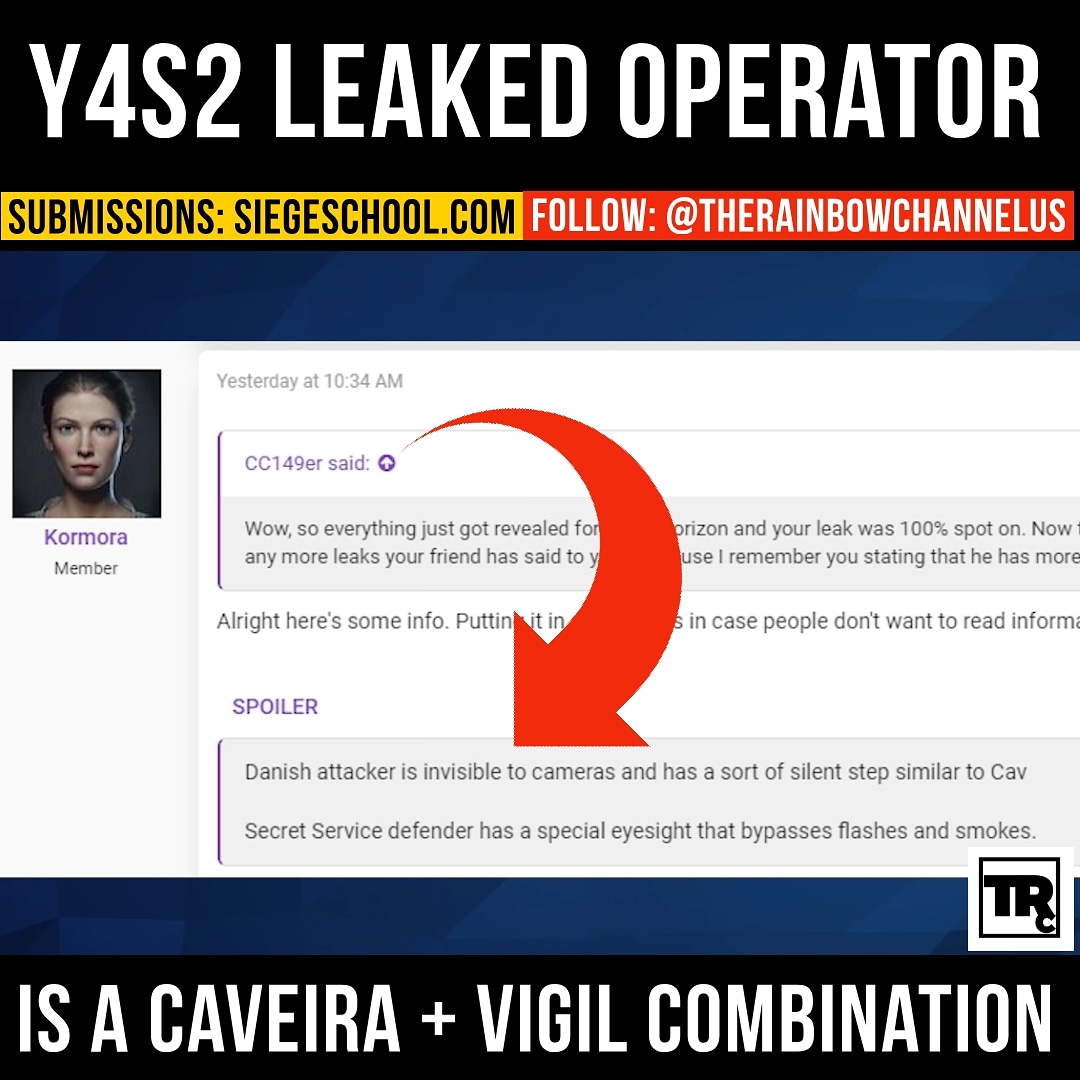 A pretty credible source reported that the new Rainbow Six Siege Y4S2 Danish operator will be a stealthy one that will offer special abilities similar to Caveira and Vigil. The source also gave us leeks for season one so in case you guys don’t want to see it this will be of course boilers potentially for season two of course nothing’s confirmed but the source has been good in the past so the Danish attacker is invisible to cameras and has some sort of silent step similar to calf that’s very interesting.

The Secret Service defender has a special eyesight that bypasses flashes and smokes that is cool I actually really like that so if we take a step back when we got the leeks for the burnt horizon season they sounded pretty boring they didn’t send that interesting and I was actually surprised by how interesting they were when they actually came out so I’m going to take a look at this with that kind of new insight now on the Danish operator sounds basically like you know calves and vigil combined together to make an attacker.

I could see that certainly working so beat invisible to cameras and also making less noise to would certainly be a powerful attacker certainly in some circumstances and she could counter up here’s like echo maestro even like the bulletproof cams and stuff at as well so I could see certainly like you bid on cams you think everything’s is fine the flanks fine and then all of a sudden you’re dead because someone sneaked in around you .

Let us know what you think of this new operator and will he be too overpowered? 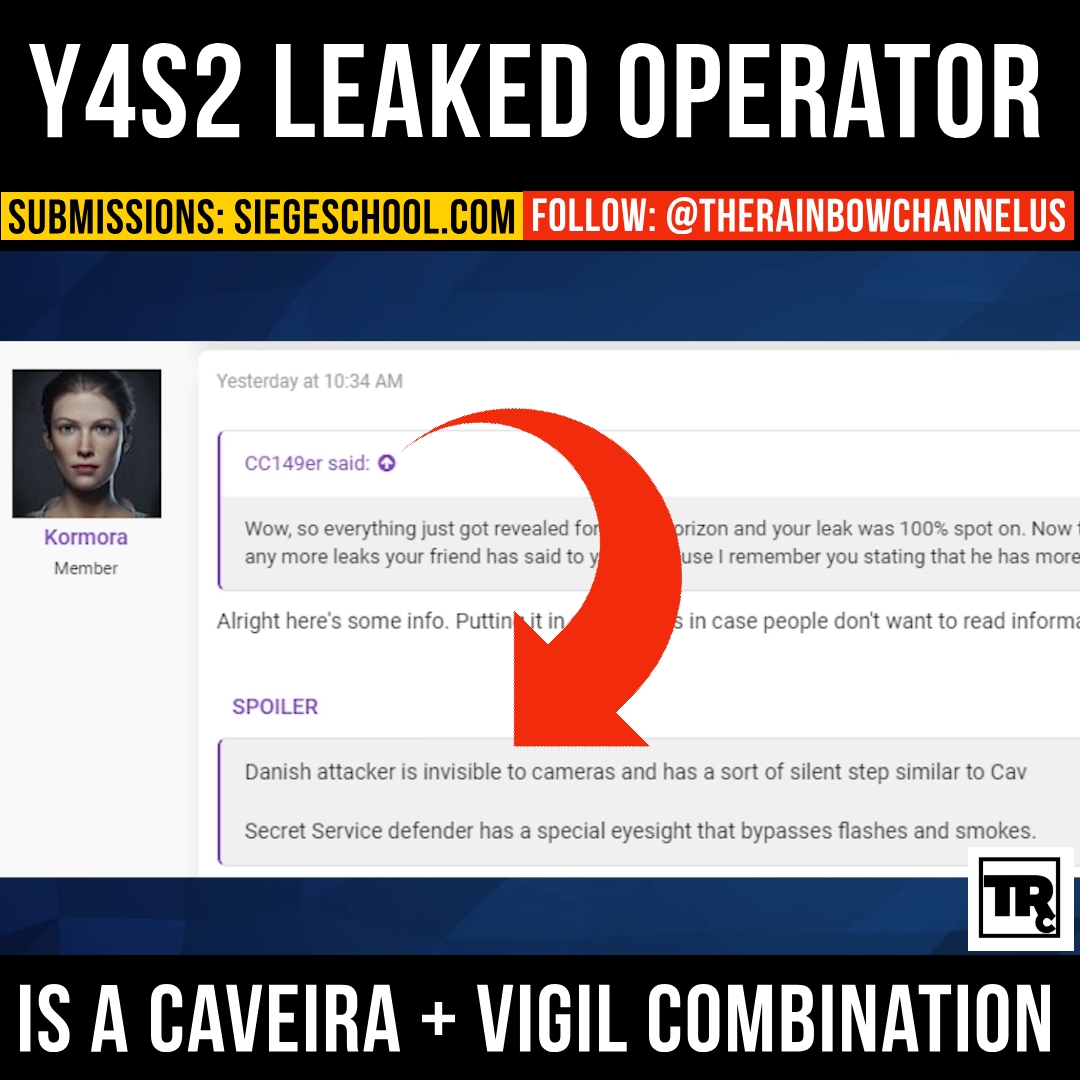 Where can I find the original?

Not sure bud! You could probably find it on Reddit! The original source that I found was the "Get_Flanked" video on yotube! Hope that helps!