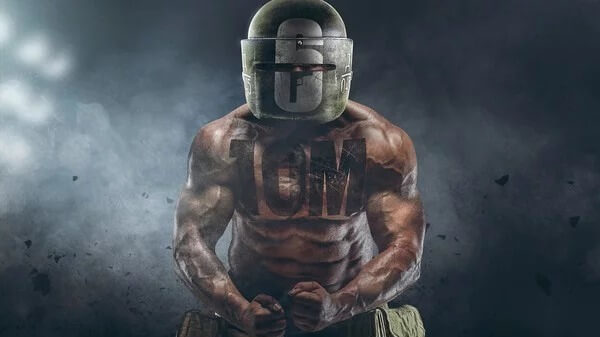 Rainbow Six Siege Year 5 update is coming up soon and is scheduled to hit our homes in mid-February. There will be a huge wave of updates, reworks and new content coming out with this update. Despite these anticipated changes to the maps, operators and other balancing changes, Ubisoft promises other quality of life balancing changes. One of these changes is currently realized by introducing a Vulkan API, which is shown to improve the game’s performance between 10-29% on the same hardware.

Besides these changes, there an extensive rework to our Lord and savior Tachanka has been promised, who is arguably the weakest operator in Siege. It is characterized not only by the loadout, but also by the operator pick rate.

Tachanka’s global pick rate is the lowest of all operators. Ubisoft has not provided any detail on Tachanka’s rework, however, in a recent Year 5 Season 1 leak that we’ve covered, it seems like Tachanka’s pick rate might go up substantially.

Past Changes to Tachanka

Ubisoft has played around with Tachnaka since 2015. Tachanka was upgraded by getting a frontal shield after the launch of the game, to protect his face. Besides the fact that people talk about a Tachanka rework for years, he has now been put back under the spotlight. Even the in-game character biography has been updated to include information about the rework by a made up Siege research and development director Mira.

What to Expect from Tachanka Rework?

So, in the light of getting a “full rework” from Ubisoft, what can we expect from Tachanka in Year 5? Though Ubisoft keeps things under wraps, but a reputable leaker Kormora, who previously leaked Year 4 details, said that the rework is in the works and it will be introduced in Year 5.

Allegedly, Tachanka will lose the LMG mount and will get a hand-carried RP-46. Compared to Mastero’s ALDA, Tachanka will carry some serious firepower with him. This is Tachanka’s biggest weakness until now, but it looks as if it will be gone soon. Even a promotional clip from last year kind of indicated that, by showing that he is unmounting his LMG.

Kormora also said that Tachanka will be getting an incendiary gadget, that will potentially shift his current identity. Changing his loadout will be a substantial step in the right direction, which will make the Lord a more viable operator. He will join Goyo and Capitao and become more useful! Despite the fact that we don’t know much about his gadget, Ubisoft will not give Tachanka traps, they will continue to focus on his strong firepower ability of this Russian defender.

With Rainbow Six Siege\’s Year 5 announcement coming very soon – at the Six Invitational 2020, we could expect to see the Tachanka rework on February 16. This is the date when we should see the revel of Year 5 Season 1. With so many operators getting the needed attention, we hope that Tachanka’s time has also come. For more information on everything we know, check out our Year 5 Season 1,2 and beyond article by 4K. And for everything else related to Rainbow Six Siege new, tips and trick, check out our Rainbow Six Siege attacker strats and defender strats and follow us on Instagram. If you like writing articles, join our team by submitting an video or submitting an article. 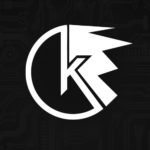 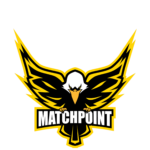 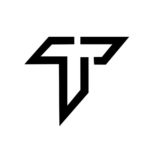