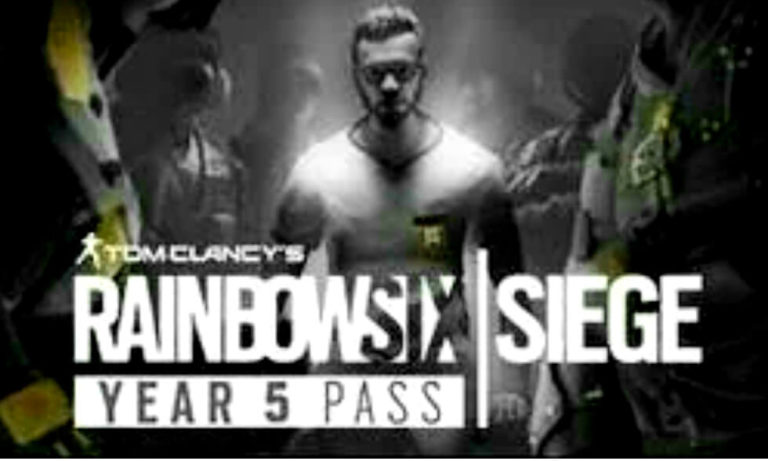 Here is everything we know about Rainbow Six Siege Y5S1 thus far. There are major leaks here, which are also major spoilers. Please feel free to read it with consideration that it might spoil things for you for the upcoming year.

The new year will be announced on January 7th at the Rainbow Six Siege pro league event final.

Oryx – This operator will be coming out in Y5S1. It is a male defender. His special ability Is in that he will be able to breach soft walls with his body. Oryx’s loadout is as follows: MP5 (No Acog), Spas-12, Bailiff 410 and USP40.

Yana – This operator will be coming out in Y5S1. She is a female attacker. Her ability is in that she can deploy a controllable hologram. We have no specific description of her deployable hologram. Her loadout is as follows: Arx 200 (Attachable V-Grip) , G36C and MK1 9mm.

Slowpoke – She will be coming out in Y5S2. This operator is a female defender. Her ability is that she has a gadget that  slows enemies down. The effect is similar to the effect of a barbwire. Her passive ability allows her to mark enemies gadgets through cameras. Her loadout is as follows: Loadout: T-5 SMG, Super 90, other loadout details are unavailable.

Unknown – We dont have a name for this atacker, but we know that he will be coming out in Y5S2. It will be a  male attacker. His abilities are unknown. His loadout is as follows: AK-12, Commando 552 and M1014.

Unknown – We dont know if this will be an attacker or a defender and which season he/she will be introduced. The ability will be that this operator can heal teammates using a healing drone. If this will end up being an attacker, then there is a possibility that the development for this operator will be cancelled due to Finka Rework.

Unknown – Another operator with even less detail this far. The ability is in that this operator can duel wield an unknown weapon.

Finka will be eworked: Health boost will be  permanent rather than a temporary.

Tachanka will be reworked as well. LMG will become Lord’s primary weapon. The main gadget will have something to do with incendiaries.

Unknown Potential Rework: Their gadget has been implemented with Hologram technology.

There will be a potential rework to Fuze. He will now be able to pierce through reinforced walls/hatches with his fuze charge (pucks).

We have also recently covered the release date for Rainbow Six Quarantine and what to expect from that game. Be sure to check it out.

This information has been obtained by me from various sources on the web. Main source for this article is from a reddit user Paqs18. Here is the link to the original article: https://www.reddit.com/r/SiegeAcademy/comments/eyoxxa/spoilers_leaks_ops_new_year/ 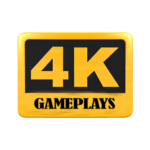