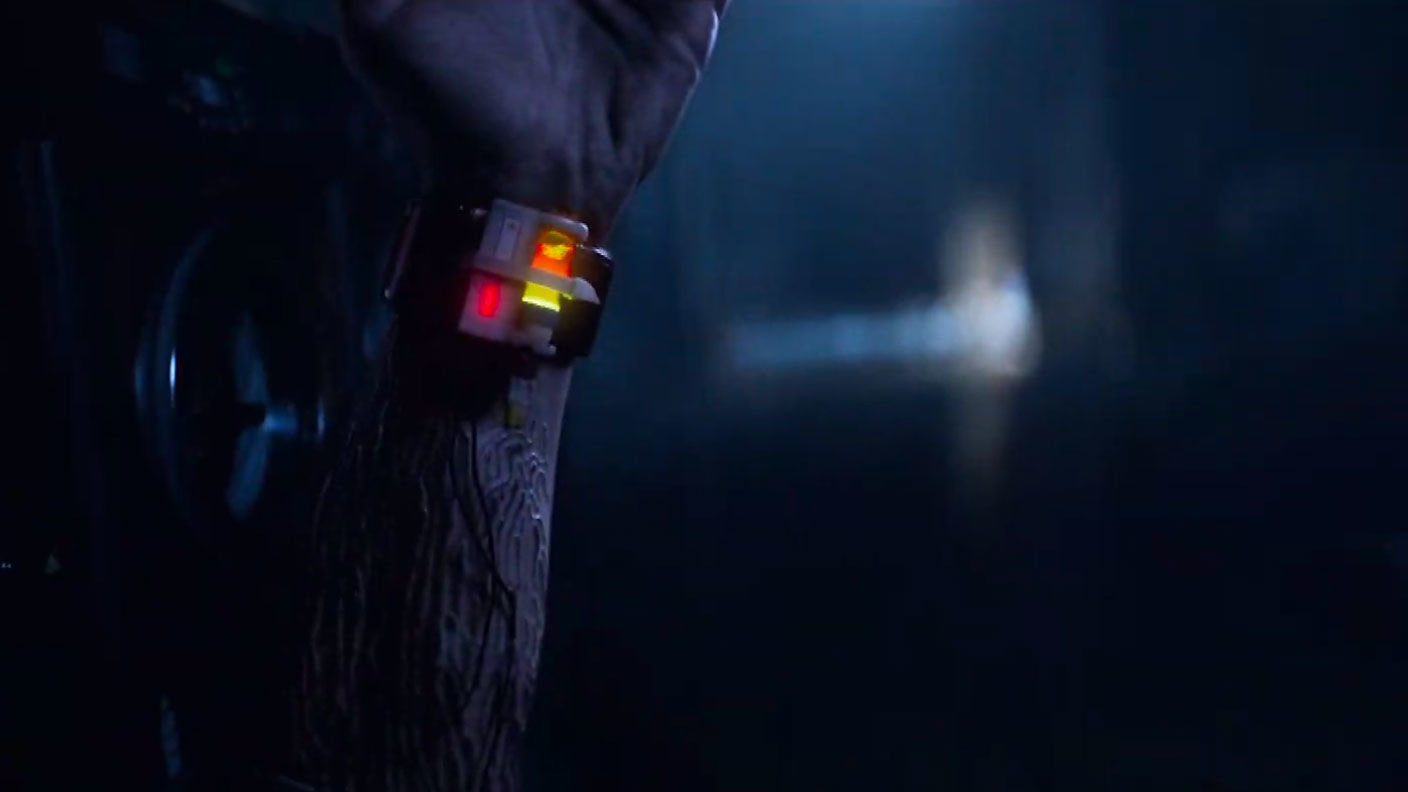 Upon showing off the very interesting teaser trailer for rainbow Six Quarantine during E3 2019, Ubisoft sparked the interest of many of the Rainbow Six Siege fans. It looked intense, dark and interesting.

As it was later reveales, the Quarantine game is a three-player, tactical co-op shooter set several years in the future of the Rainbow Six Universe. Similar to the Outbreak event, Quarantene allows for three players to fight against swarms of zombies. Though Ubisoft does not call them zombies, but we are convinced that is exactly what they are going to be.

Rainbow Six Quarantine is being developed by Ubisoft Montreal. The team that will be working on the game is the same team that worked on For Honor and some Ghost Recon games. It was said that R6 Quarantine will be released in 2020. We’ve recently covered Rainbow Six Siege Year 5 leaks, and it is time to talk about Quarantine.

Recently, information surfaced about Quarantine’s release date. We know that E3 2020 is approaching, and after a year-long development since the teaser trailer, we should expect to see some gameplay. However, based on a tweet by Daniel Ahmad, who is a senior analyst at Nico Partners, “Ubisoft expects 3 of its 5 new AAA games to be released between October and December 2020. See the Tweet below.

Ubisoft expects 3 of its 5 new AAA games to be released between October and December 2020.

More information on these titles and launch timing in mid May.

Based on this information and the previous knowledge that the game should be out in 2020, if there were no delays, it is safe to assume that Rainbow Six Quarantine will be released between October and December of 2020.

Everybody is excited to learn more about this title, as it will be a breath of fresh air in the world dominated by Fortnite, Call of Duty and Apex. We are not sure if Rainbow Six Quarantine will have any PvP elements or Battle Royale elements, however we are also excited to see how it will shape up.